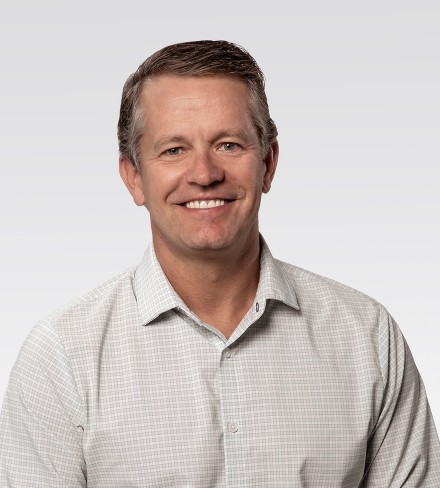 John Furner serves as president and chief executive officer of Walmart U.S., where he leads more than 1.5 million associates and is responsible for the strategic direction and performance of Walmart’s 4,700 stores, as well as its website, app and supply chain.

From 2017-2019, John served as president and chief executive officer of Sam’s Club. During his time as CEO, Sam’s Club had 11 consecutive quarters of positive sales comps, while increasing memberships.

John started with Walmart as an hourly associate in 1993, at Store 100 in Bentonville, Arkansas. He has held important roles throughout the company, including assistant store manager, store manager, district manager, buyer, regional general manager, divisional merchandising manager, VP of global sourcing, general merchandise manager, head of marketing and merchandising for Walmart China based in Shenzhen, and chief merchant for Sam’s Club.

He serves as chairman of the board of directors for the National Retail Federation.

John has a bachelor of science in marketing management from the University of Arkansas.

The Huddle with John Furner