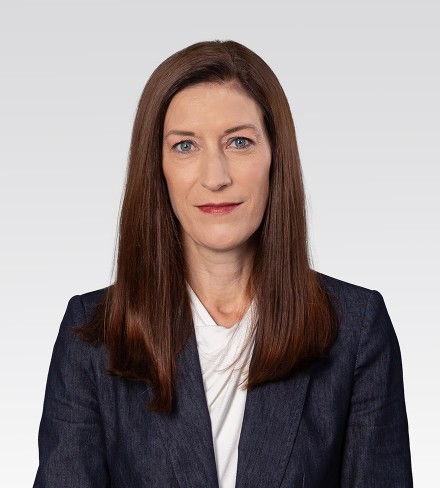 Immediately before joining Walmart, Rachel served as the United States Associate Attorney General and holds the distinction of being the first woman to serve in this role. She had previously served in the U.S. Department of Justice as the Assistant Attorney General for the Office of Legal Policy during President George W. Bush’s administration. Her other government service includes an appointment by President Obama to serve as a Member of the U.S. Privacy and Civil Liberties Oversight Board, service as an Associate Counsel to the President at the White House, and judicial clerkships with Justice Charles Fried of the Supreme Judicial Court of Massachusetts and Justice Anthony Kennedy at the Supreme Court of the United States. In the private sector, Rachel was a lawyer in private practice at two law firms in Washington, D.C. and served as the Vice President and Chief Counsel for Regulatory Litigation at the U.S. Chamber of Commerce Litigation Center.

Rachel earned her Bachelor of Arts degree from the University of Minnesota-Morris and her J.D. from Harvard Law School.