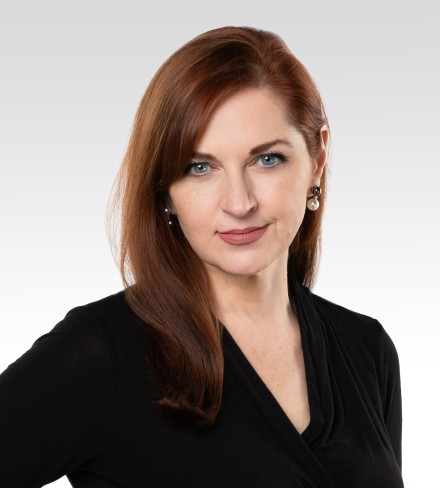 Nuala O’Connor is the SVP and chief counsel, digital citizenship, at Walmart. Nuala leads the company’s Digital Citizenship organization, which advances the ethical use of data and responsible use of technology. This team of lawyers, compliance professionals, policy experts, and technologists are responsible for policies and corporate programs in the fields of data privacy and data governance, digital identity, emerging technologies, including ethical AI and biometrics, and information management.

Before joining Walmart, Nuala served as president and CEO of the Center for Democracy and Technology. In the private sector, Nuala has served in a variety of privacy leadership and legal counsel roles at Amazon, GE and DoubleClick. In the public sector, Nuala served as the first chief privacy officer at the U.S. Department of Homeland Security. She also served as deputy director of the Office of Policy and Strategic Planning, and later as chief counsel for technology at the U.S. Department of Commerce. She began her legal career in private practice at Sidley Austin, Venable and Hudson Cook.

Nuala, who is originally from Belfast, holds a B.A. from Princeton University, an M.Ed. from Harvard University and a J.D. from Georgetown University Law Center. She lives in the Washington, D.C., area with her husband Peter Bass, their six children and their three dogs.