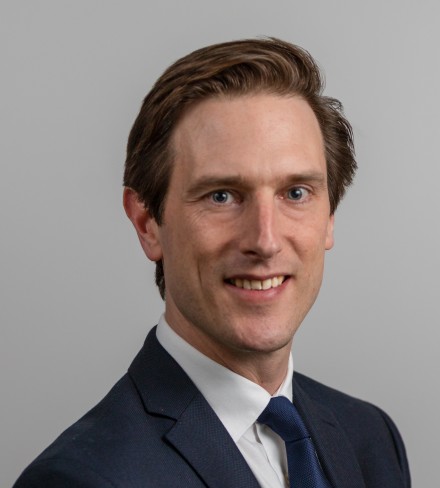 Lionel joined Walmart on January 15, 2019, bringing a fresh perspective to Seiyu which is a wholly-owned subsidiary of Walmart. His retail experience is drawn from a decade of top management positions at the Delhaize Group, a leading food retailer in Europe and the US.

During his time at the Delhaize Group, Lionel held senior roles with responsibilities for 750 franchised/affiliated stores in Belgium, Luxembourg and 1,600+ supermarkets on the US East Coast. At Delhaize in Europe, he was in charge of stores chains which included 220 supermarkets, 240 Proximity/Lifeline outlets and 130 convenience stores. While in the US, he led finance and business planning for six retail brands including Food Lion, Hannaford and Bottom Dollar Food. Immediately prior to joining Seiyu, Lionel was President & CEO of Tom & Co, which operates 163 pet care stores in Belgium, Luxembourg and France.

Originally from Belgium, Lionel is fluent in English and Dutch as well as his mother tongue of French.

He earned a Master’s Degree in Financial Management (with honors) in 2002 from Vlerick Business School in Ghent, Belgium and a Master’s in Economics in 2001 from the University of Louvain, Belgium's largest French-speaking university.