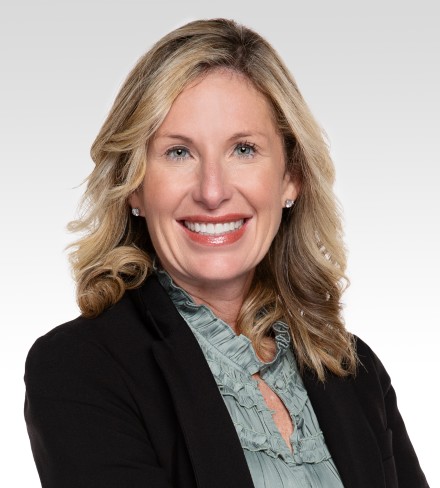 Julie is a seasoned retail executive with more than 17 years of experience at Walmart Inc. She is known for her ability to drive growth and innovation and her passion for mentorship. Julie is a leader of leaders and a skilled strategic partner who has successfully led several business transformation efforts.

She began her career at the Fortune 1 retailer as an analyst on the Walmart Services team where she quickly showed her aptitude for the industry by doubling her portfolio and promoting within just a few years. From there, she spent time learning the Walmart Financial Services business, and then onto the Walmart Innovations team where she led the transformation of the fresh beef category and created a new feature process benefitting the entire organization.

In 2012, Julie joined the merchandising team as the senior buyer for fresh and frozen poultry and was recognized as the Buyer of the Year for the food team at Walmart that same year. She continued to grow in the merchandising division through various leadership roles and was promoted to vice president of snacks in 2015 – her first role as an officer of Walmart Inc. Her growth as a retail executive continued as she then transitioned to lead Walmart’s Health & Wellness business in stores nationwide and was again promoted in 2020 to senior vice president with responsibilities for the entire Health & Wellness portfolio – both in stores and on Walmart.com. Julie was responsible for this critical business function during the COVID-19 pandemic and played an instrumental leadership role helping to guide her team and the company through the crisis. In early 2022, she took on a new challenge to lead the hardlines business for Walmart U.S. and later the same year was promoted to her current position overseeing all general merchandise – including entertainment, toys and seasonal, hardlines and home categories.

Julie and her husband, Keith, have three children and reside in Northwest Arkansas. On the weekends you can find her running, biking and spending time with her family at various kids’ activities.