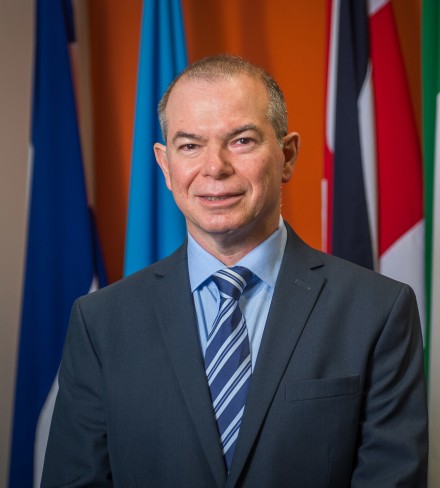 Flavio Cotini is the Chief Executive Officer (CEO) of Walmart Centroamérica with responsibility for a business with more than 860 stores in four formats and more than 38,000 associates in five countries of Central America.

Throughout his career, he has held several positions at Unilever in different countries in Latin America, until he became Financial Vice President of Unilever Brazil and later, responsible for finance in all countries in the region.

In 2014, he joined Walmart as CFO and afterwards became President and CEO of Walmart Brazil. In 2018, he served as SVP, Finance, Walmart International.