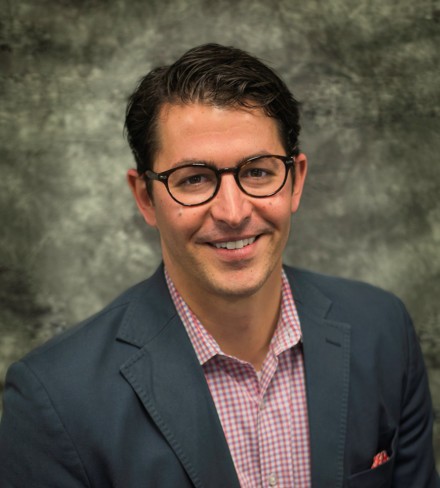 Dwayne is the senior vice president and chief audit executive, leading the global internal audit function for the company.

Over the course of his 18-year career at Walmart, Dwayne has held several Finance leadership roles. Most recently, Dwayne served as vice president and controller of Walmart International, where he was responsible for the accounting, reporting and internal control of Walmart’s international operations spread across our retail markets outside the United States. In addition to his time in the International segment, which included an expatriate assignment as corporate controller for Walmart Canada, Dwayne has led Finance for the company’s Technology group, supporting the Information Systems Division and Walmart Leverage Group.