Since the WEE initiative launched in 2011, we have collected some fascinating stories of incredible women and their professional journeys. Explore the videos and articles below to learn more about how these women have grown their businesses and changed lives along the way.<br>

Since the WEE initiative launched in 2011, we have collected some fascinating stories of incredible women and their professional journeys. Explore the videos and articles below to learn more about how these women have grown their businesses and changed lives along the way.

Budget Savers & Ziegenfelder
Lisa Allen, CEO of Ziegenfelder, shares how she credits Walmart with using its size and scale to make systemic change in the world and how Walmart’s support of women extends to her team members

Ole Mexican Foods
Veronica Moreno, president and founder of Ole Mexican Foods, saw a demand in the U.S. market for authentic Mexican-style tortillas. Learn how her business has grown to be one of the largest tortilla manufacturers in the world.
Carolyn Shames, owner of Shames Construction, shares her thoughts on the challenges of being a woman in the construction industry and the importance of women mentoring other women.Angela Brandt headshot
After an initial introduction to a Walmart lawyer at the meeting for the National Association of Women Lawyers, Angela made the approved outside counsel list. Since then she has continued to expand the portfolio of work she does with Walmart.

Milo’s Tea
Since 1946, Milo’s Tea has made a name for itself in southern Alabama. With Walmart’s help, this third-generation company, owned and operated by CEO Patricia Wallwork, can now share this popular beverage with the masses.

Ariela & Associates
With over 24 years of executive experience, Ariela Balk is the CEO and president of Ariela & Associates, one of the largest privately held manufacturers of intimate apparel, sleepwear and swimwear in the world. She shares her experience in working with Walmart and what she’s learned along her professional journey.

Jelmar
Jelmar CEO Alison Gutterman explains how CLR, America’s number-one cleaning product, saves people time and money, and how she is moving the company forward to pass it on to the next generation.

Van’s Kitchen
Theresa Motter is a second generation CEO running Van’s Kitchen, the company founded by her family in 1986. Theresa shares how her business grew as Walmart expanded after she placed her first order with the business in 1992.

The Walmart Women Entrepreneurship Development Program was just what Poonam Gupta was waiting for. Learn how this finance manager turned silversmith started her own company and began crafting product lines in competitive price ranges. 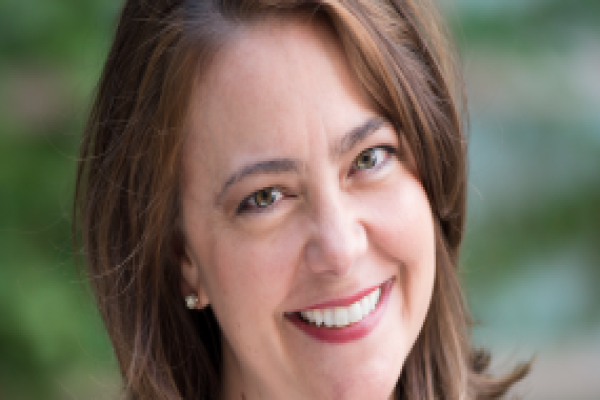 A Success Story
Through the National Association of Women Lawyers, Angela Brandt was able to connect with Walmart and, subsequently, be named to the company’s outside counsel list. She shares how Walmart’s diversity and inclusion initiative impacts her firm as well as the legal community.