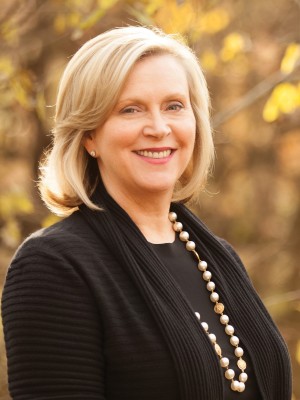 Julie Murphy is executive vice president and chief people officer for Walmart U.S., supporting 1.5 million associates across the United States. Her responsibilities include overseeing and empowering all Walmart U.S. Home Office and store associates, including merchandising, marketing and logistics.

Julie began her career with Walmart in 1985 as an hourly management trainee in Anna, Ill. She continued to take on increasing responsibility, serving as an assistant manager, store manager, district manager and eventually earning a role as executive vice president for the Walmart U.S. West business unit – a $130 billion business.

Julie serves on the board of directors for the Walmart Foundation, a member of Walmart’s Women’s Officer Caucus, and is the executive sponsor for the Women’s Resource Council.

Julie holds a degree in marketing and management from Missouri State University.