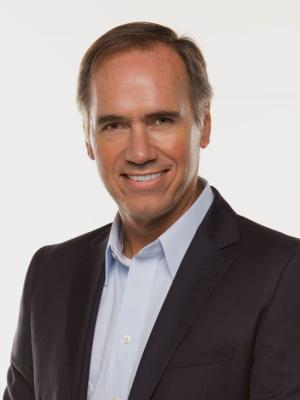 Enrique Ostalé is outgoing executive vice president and regional chief executive officer – U.K, Latin America and Africa, at Walmart International. He served as chairman of the board of directors of Walmart Mexico and Central America, Walmart Chile and as a member of the board for Massmart.

His experience in this latter post included leading the successful transition of the D&S chain, acquired by Walmart Inc. in 2009, into what is today Walmart Chile. Part of his work involved imprinting Walmart's corporate culture on the organization, adopting along with his team the mission of "saving people money so they can live better," and incorporating the promotion of sustainability as one of the operational pillars of the business.

Enrique holds an undergraduate degree in economics and business administration from Adolfo Ibáñez University and a master of science in accounting and finance from the London School of Economics.

He and his wife, María Elisa, have four children.