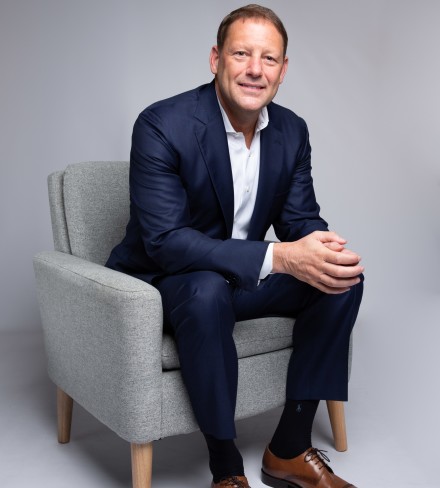 Charles started his Walmart career when he joined Sam’s Club as a cashier while attending college at the University of Arkansas. After completing his degree, Charles began his full-time career as an assistant manager with Sam’s Club and over the course of several years, progressed to hold a number of leadership roles within Sam’s Club operations and merchandising.

In 2010, Charles was named chief merchandising officer for Asda, Walmart's U.K. subsidiary. During his two years with Asda, Charles brought renewed simplicity, clarity and purpose to the U.K. merchant team, and played an integral role in the price leadership and quality step-change experienced by U.K. customers.

Charles returned to the U.S. in May 2012 to serve as executive vice president of merchandising for Sam’s Club, with sourcing and merchandising responsibility. In 2015, Charles was named executive vice president of food for Walmart U.S., responsible for overall strategy, assortment, private brands and sourcing for food categories, and held this position prior to his current role.