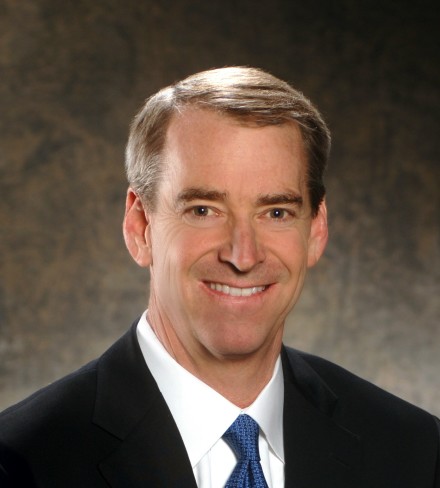 Home About Board of Directors Tom Horton

Tom is a partner at Global Infrastructure Partners, a global infrastructure investment firm. He previously served as senior advisor at Warburg Pincus LLC, a private equity firm focused on growth investing. He was the chairman of American Airlines Group, Inc., from 2013 to 2014. He was chairman, president and chief executive officer of American Airlines, Inc., and AMR Corporation from 2011 to 2013, after being named president of American in 2010. During that time, he led American through a successful restructuring and turnaround that culminated in the merger with US Airways, creating the world’s largest airline.

Previously, he served as executive vice president of finance and planning of AMR and American from 2006 to 2010, and vice chairman and chief financial officer of AT&T Corporation from 2002 to 2005. Prior to joining AT&T, he was senior vice president and chief financial officer of AMR from 2000 to 2002 and served in numerous management positions with AMR since 1985. He joined American Airlines from international accounting partnership firm Peat Marwick & Company, which is now known as KPMG.