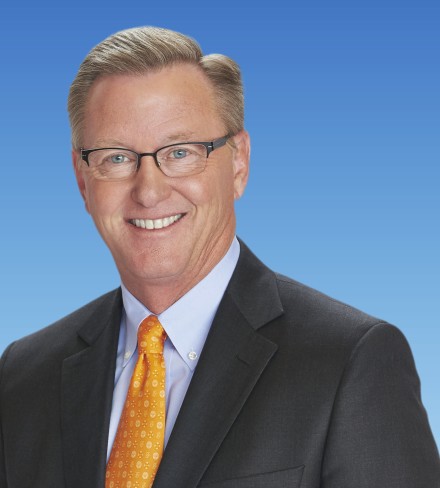 Home About Board of Directors Timothy P. Flynn

Joined the Board: 2012
Committee: Audit (Chairman); Technology and eCommerce