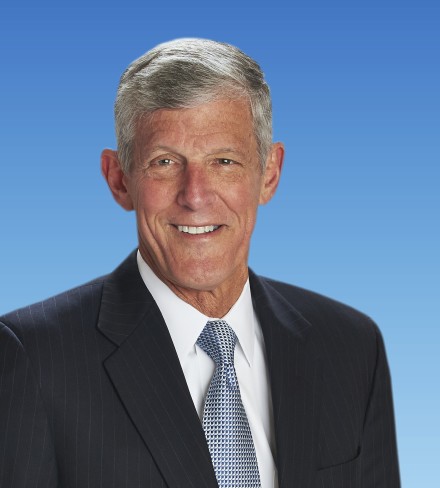 Home About Board of Directors Steven S Reinemund

Joined the Board: 2010
Committee: Compensation and Management Development (Chair); Nominating and Governance; Technology and eCommerce

Prior to joining Wake Forest University, Steve Reinemund had a distinguished 23-year career with PepsiCo, Inc., where he served as chairman of the board from 2006 to 2007, and chairman and CEO from 2001 to 2006. Previously, he was PepsiCo’s president and chief operating officer from 1999 to 2001 and chairman and CEO of Frito-Lay’s worldwide operations from 1996 to 1999.