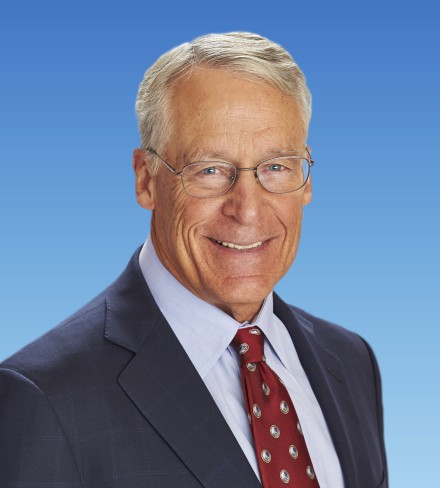 Home About Board of Directors S. Robson ‘Rob’ Walton

Joined the Board: 1978
Committees: Executive; Strategic Planning and Finance

Son of Walmart founder Sam Walton, Rob Walton served as Walmart’s chairman of the board of directors from 1992 to 2015.

Rob joined the company in 1969. Prior to becoming chairman, he held a variety of positions with Walmart, including senior vice president, corporate secretary, general counsel and vice chairman. Before joining Walmart, Rob was a partner with the law firm of Conner & Winters in Tulsa, Oklahoma.

He is currently involved with a number of nonprofit and educational organizations, including Conservation International, where he serves as chairman of the executive committee, and the College of Wooster, where he is an Emeritus Life Trustee.