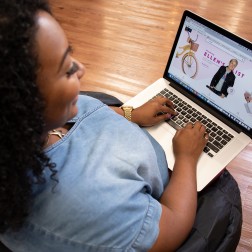 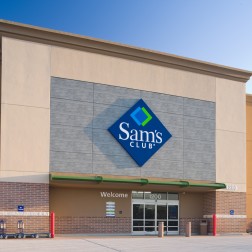 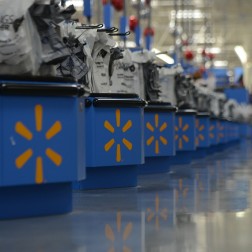 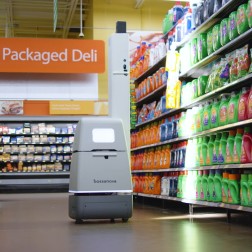 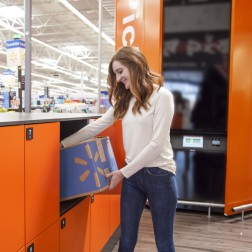 An unrealized loss of $0.48 on the company's equity investment in JD.com
A charge of $0.03 for foreign currency upon finalizing the sale of a majority stake in Walmart Brazil
A benefit of $0.01 due to an adjustment in the provisional amount related to Tax Reform

Key results
(Amounts in billions, except as noted. Dollar and percentage changes may not recalculate due to rounding.)

Guidance
Walmart Inc. raises its expectations for Walmart U.S. comp sales, excluding fuel, for the 52-week period ending Jan. 25, 2019. Additionally, the company updates fiscal year 2019 GAAP EPS guidance and raises its fiscal year 2019 Adjusted EPS1 guidance due to the company's performance year-to-date and outlook on the remainder of the year. Assumptions in today’s guidance include that economic conditions, currency rates and the tax and regulatory landscape in our largest markets remain generally consistent. Additionally, due to unpredictability in stock price fluctuations, guidance for EPS1 assumes no further change for the company's equity investment in JD.com.