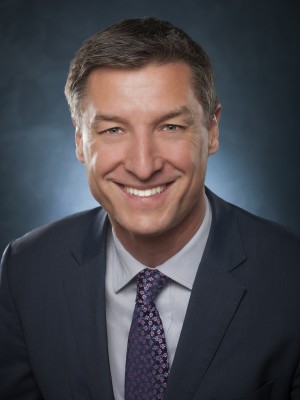 Richard Mayfield is Executive Vice President, Global Sourcing and Regional CEO – Walmex and Canada. He is responsible for Global Sourcing, which has a footprint of 23 offices in 18 countries, as well as for the strategic direction and performance of an omnichannel business covering 4,500 stores and 600,000 associates.

Previously, he served as executive vice president and chief financial officer for Walmart International from January 2016 to December 2019, with additional responsibility for Strategy, Real Estate and M&A. Richard joined Walmart in 2012 as CFO of Walmart’s U.K. business, Asda, and was promoted in January 2014 to CFO of the EMEA region.

Richard has a breadth of experience in general management, financial and strategic leadership roles at retailers including Kingfisher, House of Fraser and Waitrose, as well as strategy consulting experience with L.E.K. Consulting. Richard graduated from the University of Cambridge where he read economics, and is also a Fellow of the Royal Society of the Arts.

Richard and his wife, Bonnie, have two children and live in Rogers, Arkansas.