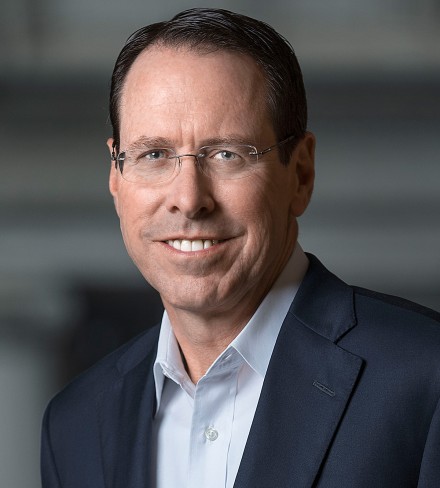 Home About Board of Directors Randall Stephenson

Randall retired in January of 2021 as executive chairman of the board of AT&T Inc. Prior to that he was chairman of the board and chief executive officer of AT&T and served in that capacity from 2007 until July 2020, having also served as president from 2007 through September 2019. He held a variety of high-level finance, operational and marketing positions with AT&T, including serving as chief operating officer from 2004 until his appointment as chief executive officer in 2007 and as chief financial officer from 2001 to 2004. He began his career with AT&T in 1982.