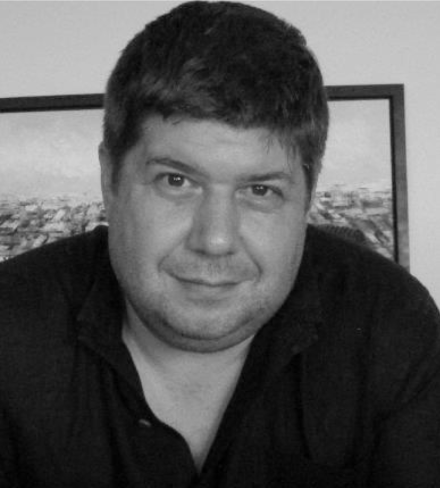 Leigh began his Walmart career in 2009 based in Hong Kong as vice president of Mergers and Acquisitions. In 2011, he moved to Bentonville where he held various roles leading Walmart International’s M&A, Strategy and Real Estate functions.

Leigh began his career as a banker, dividing his time between London and Tokyo. In this capacity he worked across corporate finance, equity capital markets, as well as M&A where he focused on advising retail and consumer businesses, including Walmart.

He has a degree in Oriental Studies from Oxford University, and lives in Fayetteville, Arkansas, where he serves on the board of TheatreSquared, a nationally-recognized professional theatre in Northwest Arkansas.