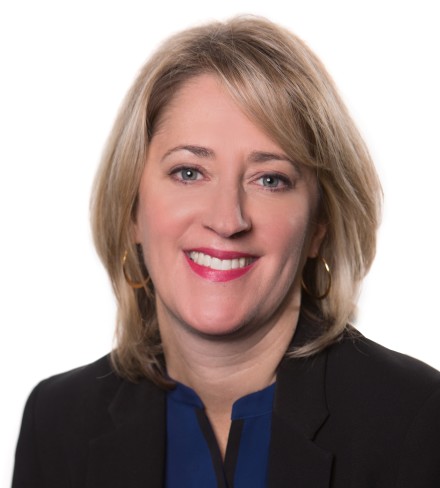 Kerry Kotouc is senior vice president and general counsel for Walmart U.S. In this role, she oversees a team of legal professionals in the areas of Operations, Merchandise, Marketing, Real Estate, Supply Chain, Compliance, Walmart Services and Health & Wellness.

As the leader of the Walmart U.S. legal team, Kerry ensures the company’s compliance with the laws and regulations in the states and countries it operates, forecasts possible risks and works ahead of them to ensure the company’s readiness.

Prior to her role at Walmart U.S., Kerry served as senior vice president and general counsel for Sam’s Club, a members-only warehouse club division of Walmart Inc., where she led the asset protection and compliance responsibilities and legal department. She has also served as senior vice president and general counsel of legal administration for Walmart where she was responsible for leading all broad, strategic department programs and initiatives and overseeing the areas in legal that support Walmart’s corporate functions. This role was critical to the legal team’s continued success in areas such as diversity and inclusion, talent development and strategies that affect the overall department. Kerry joined the legal department in 2004 in the litigation section managing tort litigation.

Kerry earned a bachelor’s degree in English from Ohio State University and a Juris Doctor from the University of Missouri at Kansas City's School of Law.