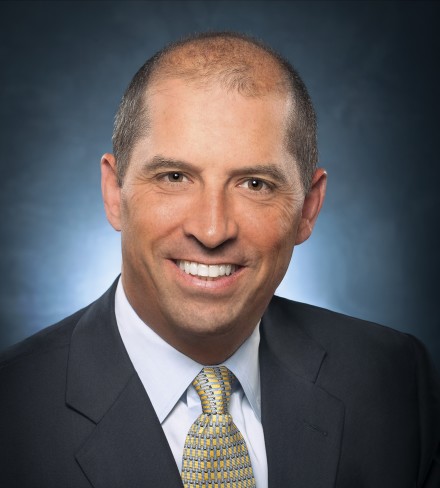 In this role he looks after performance and strategy for Massmart, Chile and Canada, drawing upon his 18 years at Walmart and deep global international experience to lead these markets. He is also responsible for oversight of the Technology, Global Leverage, and Logistics teams within the International division. Each of these areas has a different function, but the goal of each is the same: to deliver value and make life easier for customers in the 23 countries where Walmart International operates. He also leads International’s efforts to transform Walmart into a regenerative company, and will help the International markets establish clear goals and milestones toward this goal.

Prior to his roles in Walmart International, JP led the Realty Division for Walmart’s U.S. business. Over five years in this position, his team helped revolutionize how Walmart’s U.S. stores delivered value to customers. In addition to executing a robust remodel program, JP and team were able to roll out Walmart’s celebrated Online Grocery service and create digital platforms to make managing the U.S. business easier and more cost-effective, while also adding nearly 1,000 new stores to the Walmart portfolio.

JP joined Walmart in 2004 and has held various leadership roles within Walmart International and Sam’s Club. His previous experience includes serving as President George W. Bush’s Assistant Administrator for Enforcement and Compliance at the Environmental Protection Agency, having been confirmed by the U.S. Senate. JP also served as a federal prosecutor in the United States Attorney’s Office for the District of New Jersey and as director of the New Jersey Division of Gaming, where he was responsible for overseeing New Jersey’s casino industry. While serving as the director of gaming, JP was elected chairman of the International Association of Gaming Regulators.

JP earned a bachelor of arts in English and drama from Tufts University in Medford, Massachusetts, as well as a Juris Doctorate (J.D.) from the University of Pennsylvania Law School in Philadelphia, where he was an articles editor of the Law Review.