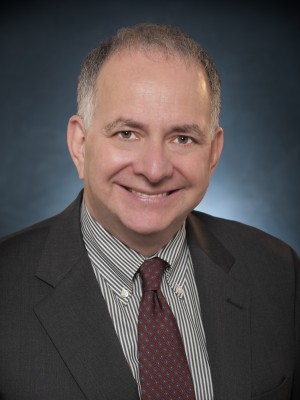 Jon Avila joined Walmart Inc. as vice president and chief privacy officer on Oct. 15, 2012. He leads Walmart’s Global Privacy program and is responsible for developing and implementing data governance, privacy and record retention policies and procedures for our stores, clubs and online businesses in the U.S. and international markets.

Jon previously served as assistant general counsel and chief privacy officer of The Walt Disney Company. He initiated the data privacy program at Disney in 2001 and led the development of Disney's enterprise privacy compliance program, covering all of the company’s online and offline business activities in the nearly 50 countries in which it operates. Before joining Disney, he served as general counsel and chief privacy officer of MValue.com, Inc., a venture capital-funded internet company.

Jon has been active in the international data privacy community, having served for five years on the board of directors of the International Association of Privacy Professionals, including serving as president of the IAPP in 2009. He has spoken at numerous conferences on data privacy issues, including conferences of the international data privacy commissioners sponsored by the governments of Spain and Mexico. He is a co-author of “Privacy Compliance and Litigation in California” (CEB 2014). Jon served on the advisory committee to the California Office of Privacy Protection on the development of its guidance on California's "Shine the Light" law. He has also taught privacy law as an adjunct professor at the University of Arkansas School of Law.

Jon began his legal career as a law clerk to Judge W. Eugene Davis of the United States Court of Appeals for the Fifth Circuit. He later was an associate with Latham & Watkins and litigation counsel with the CBS television network. He graduated with a bachelor of arts degree from Yale University and a juris doctor degree (J.D.) from Harvard Law School. He also holds a diploma from the University of Salamanca in Spain.