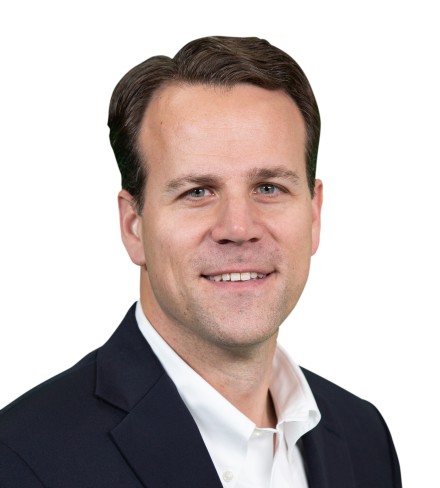 John Scudder is Senior Vice President and U.S. Chief Ethics and Compliance Officer. He leads the company’s multi-disciplinary ethics and compliance program and team for Walmart U.S. and Sam’s Club.

Before joining Walmart, John practiced law at two international law firms. He served also as corporate controller for a publicly traded company and as a law clerk on the U.S. Court of Appeals for the Sixth Circuit. John earned his J.D. from Harvard Law School, where he was an editor and business chairperson of the Harvard Law Review. Prior to law school, John worked as a certified public accountant and senior auditor for a Big Four accounting firm. Originally from Indiana, John has a master’s degree in accounting from the University of Notre Dame and a bachelor’s degree in accounting from Ball State University.