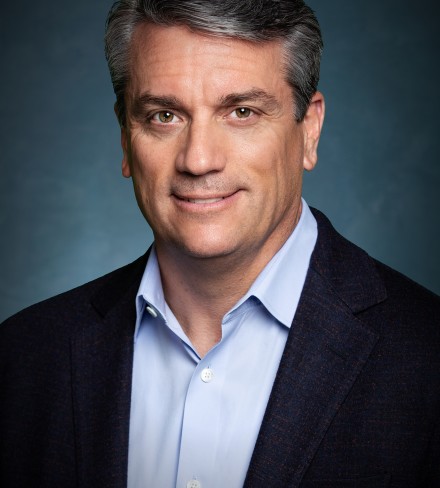 Jeff Evans is the executive vice president of entertainment, toys and seasonal for Walmart U.S. He has strategic responsibility for electronics, media and entertainment, gaming, toys and all seasonal categories, and he leads a team of merchants who are experts at category buying.

Jeff joined Walmart Inc. in 2006 as vice president of apparel at Sam’s Club. In 2009, he took over responsibility for men’s apparel for the Walmart U.S. team. Jeff held this position until 2011 when he moved from New York to Bentonville, Arkansas, and was promoted to senior vice president, overseeing men’s wear, children’s wear, shoes and apparel strategies. While in that role, Jeff was named the 2014 Walmart General Merchandise Manager of the Year. In 2017, he was named senior vice president of home merchandising for Walmart U.S., and in February of 2020, Jeff was promoted to his current role as executive vice president.

Before coming to Walmart, Jeff worked for Filene’s, a division of May Department Stores, for 16 years.

He lives in Arkansas with his wife, Krista, and their three daughters. Jeff is very involved in several charities including serving on the board for the Benton County Boys and Girls Club. He serves as co-chair of the NWA Challenge for Hope, an annual nonprofit team-building sports event supporting The Northwest Arkansas Women's Shelter, and is a big supporter of Arkansas Children’s Northwest.

Jeff holds a degree in finance and economics from Ithaca College.