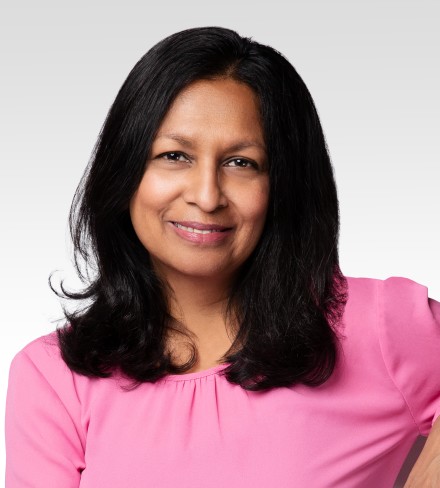 Deborah Vaughn serves as the senior vice president and general counsel for Walmart International. As the leader of the International legal team, she ensures the company’s compliance with laws and regulations in the countries where it operates, forecasts possible risks and works proactively to prepare Walmart for the future legal and regulatory environment.

Deborah has lived and worked in 9 countries across North America, Europe and Asia. Before joining Walmart, she worked for the Kimberly-Clark Corporation, where she served as vice president and chief legal counsel – Asia Pacific, based in Singapore. In this role, she advised the business on key issues in emerging markets. Prior to Kimberly-Clark, Deborah served in various legal roles for the Whirlpool Corporation in the United States, Italy and China.

Deborah received her Master of Laws from the George Washington University Law School in Washington, D.C., and her Bachelor of Laws from the University of Hertfordshire in England. She holds a Certificate in Journalism from the Auckland Institute of Technology in New Zealand, as well as a Bachelor of Arts in English Literature, English Language and Philosophy from the National University of Singapore. She is licensed to practice law in New York; England and Wales; Singapore and Malaysia.