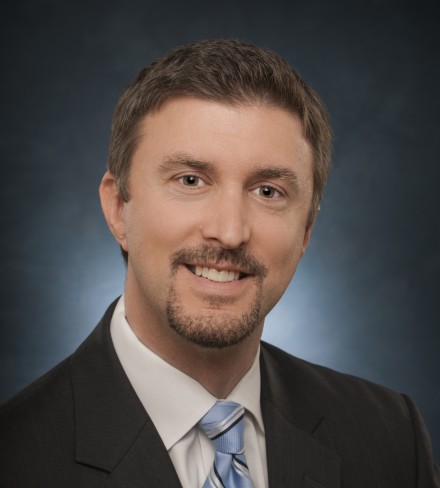 Prior to joining Walmart, Dave served as senior vice president, corporate controller and chief accounting officer at Burger King Corp., where he oversaw the company’s worldwide accounting and controls, SEC reporting and financial planning and analysis. Prior to Burger King, he held a number of financial leadership roles at General Motors Corp. He also worked as an auditor at Deloitte.

Dave is a member of Financial Executives International and the American Institute of Certified Public Accountants. He also serves as vice chairman of the board of directors for the Northwest Arkansas Food Bank.

Dave earned a master of business administration from the Ross School of Business at the University of Michigan and is a certified public accountant.