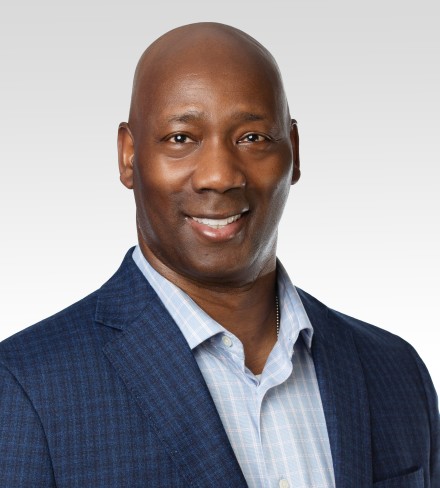 Chris also spent more than 20 years at the Federal Bureau of Investigation (FBI), where his wide-ranging experience both in the field and at FBI headquarters included overseeing operational security for some of the country’s highest-profile special events, such as the 2002 Salt Lake City Winter Olympics, multiple Super Bowls, the 2000 Democratic National Convention and the 2012 Republican National Convention. Chris also spent several years stationed at the U.S. Embassy in Ottawa and served as a senior executive inspector prior to his retirement from government service.