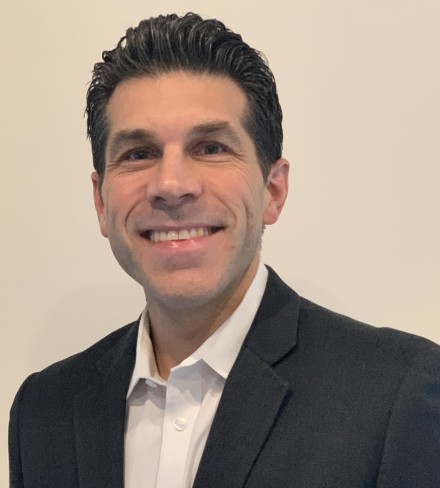 Chris Cyrenne is senior vice president and international chief ethics & compliance officer. He leads the company’s multi-disciplinary ethics and compliance program and team for Walmart’s operations outside of the United States.

Chris is a long-term Walmart associate with experience across multiple functional areas at the market, international and enterprise level. He joined Walmart Canada in 2004 as senior legal counsel, and went on to serve as vice president of loss prevention & risk management, before being promoted to chief ethics & compliance officer of Walmart Canada in 2013.

Chris was later promoted to regional chief ethics & compliance officer, where he served from 2015 to 2019. During that time, he was responsible for the ethics and compliance programs and teams in Africa, Canada, China, Flipkart, Global Sourcing, India, Japan and the U.K. Most recently, he served as senior vice president, global regulatory compliance, where he led a team of global subject matter experts and global support functions to design and implement Walmart’s ethics and compliance programs.

Prior to joining Walmart, Chris spent seven years as an attorney with Blake, Cassels & Graydon LLP in Toronto, Canada, where he practiced corporate and commercial law with a focus on mergers and acquisitions.