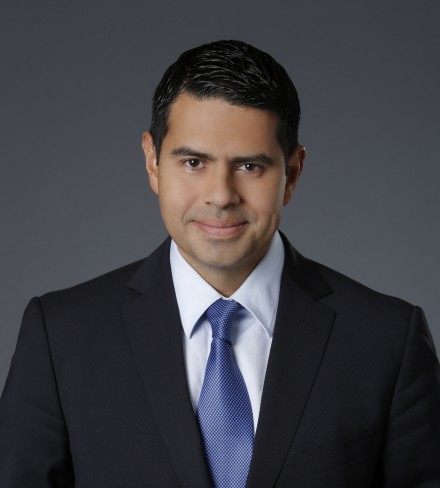 Home About Board of Directors Cesar Conde

Joined the Board: 2019
Committee: Audit; Technology and eCommerce

Cesar Conde was named Chairman of the NBCUniversal News Group in May 2020. In this role, he has oversight of NBC News, MSNBC and CNBC, including the portfolio’s editorial and business operations.

Becoming the first Hispanic to lead a major English-language television news organization, Cesar gained oversight of NBCU News Group amid one of the most intense and challenging news cycles in recent history. He steered the organization during a global pandemic, an ensuing economic crisis and historic social unrest, which all unfolded against the backdrop of a complex election cycle.

Immediately after Cesar took helm of the NBCU News Group, he boldly launched the Fifty Percent Challenge, which aspires for newsrooms to be 50% women and 50% people of color. At the core of the initiative is NBCU Academy, a multiplatform journalism training program for university and community college students, partnering with 17 academic institutions serving diverse populations.

While leading Telemundo Enterprises, he propelled the Spanish-language network to rank No. 1 for the first time in its history in primetime among key consumer demographics.

Cesar joined NBCUniversal in October 2013 as executive vice president overseeing NBCU International and NBCU Digital Enterprises. Prior to NBCU, he was the president of Univision Networks and served in a variety of senior executive capacities at the company. He is credited with transforming the Spanish-language media company into a leading global, multi-platform media brand.

Prior to Univision, Cesar served as a White House Fellow for Secretary of State Colin L. Powell from 2002–2003. He also worked in the Mergers & Acquisitions Group at Salomon Smith Barney.

In addition to Walmart, Cesar serves on the board of directors of PepsiCo (NASDAQ: PEP). He is a trustee of the Aspen Institute and the Paley Center for Media. Cesar is a board member at the Council on Foreign Relations and a Young Global Leader for the World Economic Forum. He holds a B.A. with honors from Harvard University and an MBA from the Wharton School at the University of Pennsylvania.