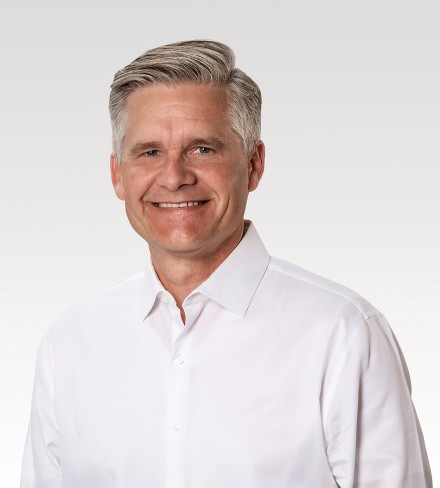 Brett Biggs is the executive vice president and chief financial officer for Walmart. He is responsible for Walmart Enterprise Solutions, which includes all finance functions as well as Global Procurement. Brett and his team work to deliver on Walmart’s commitment to everyday low cost in an effort to pass savings on to customers.

Brett is involved in various civic functions including serving on the American Red Cross Board of Governors. He serves on the Walton Arts Center Board and the Board of Trustees of the National Urban League. Brett also serves on the Board of Regents at Pepperdine University and is Walmart’s corporate representative on the McCombs School of Business Advisory Council at the University of Texas. Within Walmart, he serves on the Walmart Foundation Board as well as being an executive sponsor for the Hispanic/Latino Resource Group.

Brett graduated from Harding University with a bachelor’s degree in accounting and received a Master of Business Administration with Honors from Oklahoma State University.

Brett and his wife, Kara, have two daughters and live in Rogers, Arkansas.