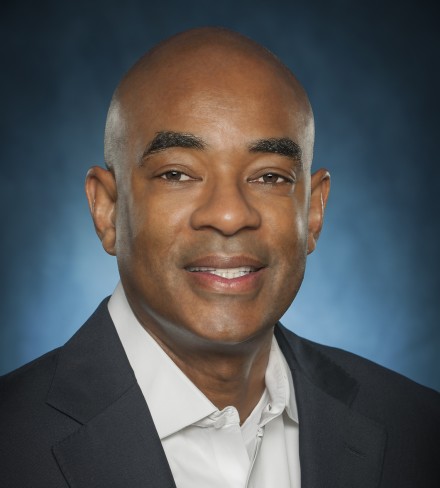 Ben Hasan joined Walmart’s Global People team as senior vice president and chief global culture, diversity, equity & inclusion officer in July 2015. In this role, Ben and his team are responsible for the activation and strategic evolution of Walmart’s culture; the development of behaviors that embrace diversity, equity and inclusion at all levels; and the promotion of the company’s external reputation as a great place to work.

Prior to joining Walmart, Ben worked 11 years at Dell Inc. where he progressed through several leadership positions before serving as vice president of corporate & product group information technology (IT). In this position, he directed teams in Texas, Shanghai, Taipei and Singapore. Ben also served as general manager of Dell’s IT Development Centers in Brazil and India. He gained broad experience in IT, human resources, rates and regulatory affairs and customer service early in his career across 14 years at ENSERCH Corporation, an energy company based in Dallas.

Ben is a board member for several national and local organizations, including the Walmart Foundation, Catalyst Board of Advisors, Ron Clark Academy (Atlanta), United Negro College Fund and Bentonville Area Chamber of Commerce.