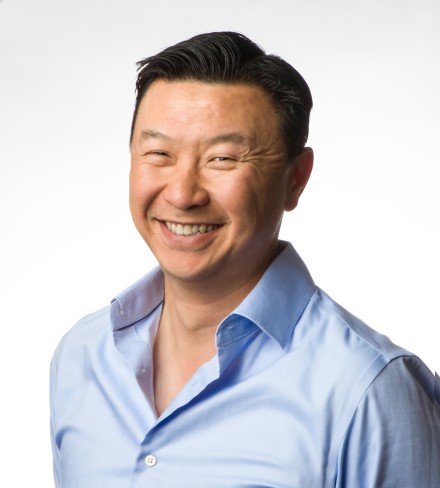 Anthony Soohoo is the executive vice president of the Walmart U.S. home division. He has strategic responsibility for all home categories across stores and online. Previously, Anthony served as a senior vice president & group general manager in Walmart’s eCommerce division, accelerating growth in home across Walmart.com, Art.com, Allswell, Jet.com and Hayneedle.

Prior to Walmart, Anthony founded and served as chief executive officer at Dot & Bo, one of the fastest growing commerce companies from 2013 to 2016. He also served as senior vice president and general manager of Entertainment at CBS Interactive, helping to grow it into the largest online television network in the industry. He joined CBS with its acquisition of Dotspotter, one of the fastest growing online communities, where he served as co-founder and CEO. Prior to Dotspotter, Anthony held product and leadership roles at Yahoo!, Inktomi and Apple.

Anthony has been featured in TechCrunch's list of the top 40 people in Silicon Valley, and The Hollywood Reporter has selected him as one of the top 50 executives in new media. Anthony has served as an early-stage investor and advisor to start-ups including Pinterest, Unity Technologies, Copper, Iterable, Brandfolder, SportsAction and Groupon.

Anthony earned his bachelor's degree from the University of California, Davis, and an MBA from Harvard Business School.